At 20-45x better utilization, this is The Most Powerful and Cost-Effective Curcumin Supplement Available.

Turmeric and Curcumin have traditionally been used to help with symptoms in: 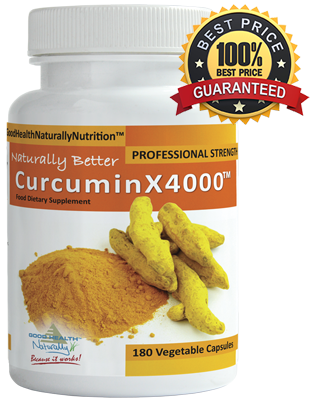 Curcumin (from Turmeric) has been used for thousands of years for its antibacterial, anti-viral, anti-inflammatory & anti-fungal properties. Due to its inherent poor absorbency, high doses of ordinary Curcumin 95% have been needed to achieve the dramatic effects shown in worldwide studies. Now, CurcuminX4000™ resolves this with its unique high utilization formulation. 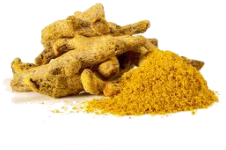 Each capsule of CurcuminX4000™ contains 200mg of highly effective Curcumin Phytosome, which in a recent study showed an increase in utilization up to 45X compared to ordinary Curcumin 95%.

A Breakthrough in Curcumin Absorption*

Whether taken as a supplement or from food, regular curcumin is generally poorly absorbed into the bloodstream. Working with Indena S.p.A., the worldwide experts in botanical extract technology, we have found the answer to better curcumin absorption – phytosome technology.

*Two studies have shown CurcuminX4000™ to be significantly better absorbed than a standardized curcumin extract.

For People Who Just Play Too Hard

We all have occasional aches and pains from over-exertion. We play too hard, work too hard, and we pay for it with stiff joints and sore muscles. CurcuminX4000™ can help reduce the occasional stiffness and soreness we all experience.*

What is “Normal Inflammatory Response?”

The term “normal inflammatory response” may not mean much to you, but its physical impact on your body is vitally important. It can arise from trauma, infection, or other influences, and is a normal process that encourages healing. From the slightest seemingly harmless bump on your arm to a major health concern, the body’s normal inflammatory response is always at work to keep you as healthy as possible or to restore your health as best as it can. Of course, a lot of this depends on individual health.

The body’s normal inflammatory response is the protective response of the body’s tissues to irritation or injury. Sometimes this response can be prolonged due to a deficiency of essential fatty acids or other nutrients. In such cases, supplementation with beneficial fatty acids or other nutrients is often suggested. Sometimes there are other reasons for a prolonged inflammatory response and physical therapy or dietary changes may be helpful. For centuries, people have used natural chemicals found in plants (phytochemicals) to enhance the body’s normal inflammatory response to injury or wear and tear. For example, the bark of the willow tree was used to relieve pain and discomfort more than 2,000 years ago by the Greeks and Romans and evolved into the aspirin we use today. 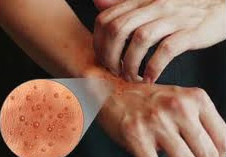 Turmeric, a well-known traditional herb, contains curcumin, a potent antioxidant that offers numerous health benefits.* Most of these benefits come from curcumin’s strong antioxidant activity and its ability to support the body’s normal inflammatory response.* Curcumin interacts with numerous biochemicals in the body to promote the body’s normal inflammatory response and help keep this response functioning as it should.*

Emerging research suggests curcumin’s antioxidant activity and support of the body’s normal inflammatory response, as well as its potential to support already normal cholesterol levels, has a significant role to play in contributing to cardiovascular health, liver function, and joint health.*

DISCLAIMER: This product is not intended to diagnose, treat, cure or prevent any disease. 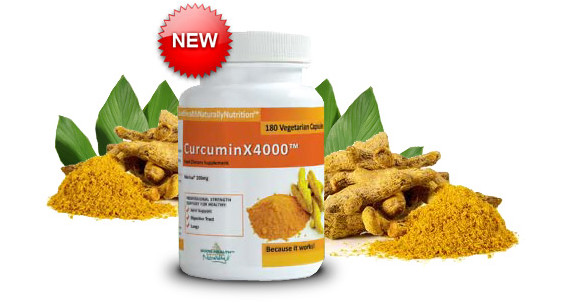 Absorption You’ve Been Aching For

The potential health benefits of curcumin are the subject of numerous ongoing clinical studies and have been featured in print media and television news programs. However, what makes curcumin so beneficial to the human body – its molecular structure – also makes it difficult to be absorbed into the bloodstream. If the curcumin isn’t absorbed, it can’t get to the body’s cells that need it. To address this issue, Thorne Research has teamed up with Indena S.p.A., the worldwide experts in botanical extract technology, to bring you CurcuminX4000™, a well-absorbed curcumin extract.* 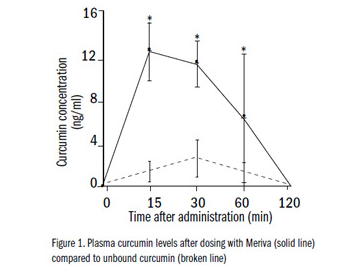 A 2007 study published in the journal Cancer Chemotherapy and Pharmacology demonstrated CurcuminX4000™’s superior bioavailability compared to a standardized curcumin extract. This animal study noted a significantly greater amount of curcumin in the blood and tissue after dosing with CurcuminX4000™. 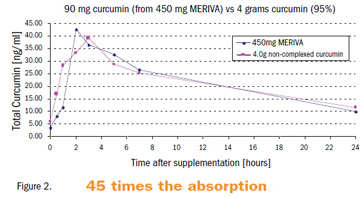 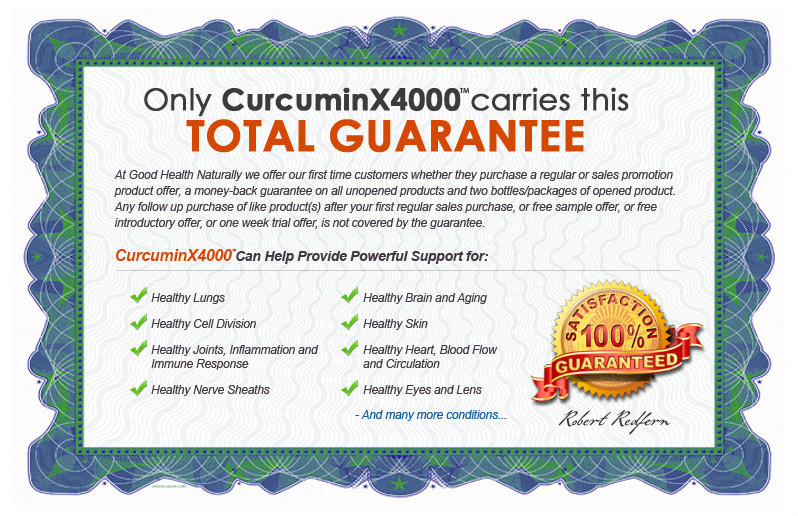